Imagine how your life would be if you took just the bible and tried to live exactly the way it instructs. Forget what we see in the Christian church today and imagine living a life like what we find in the scriptures. Forget the mega-churches, the church flea markets, re-claiming Halloween, the coffee houses, the artists who make worship for God and then sell it for a profit, the televangelists and everything else we see going on today in church that we don’t see in the bible. If you looked at the life of Jesus and used him as the reference point and tried to live like him without any deviation, what would that translate into? How would that look today? Would we commend someone for living that way or would we call him a tramp, a gypsy and a rebellious fool?
Jesus left his hometown of Nazareth and traveled across his country without any vacation homes or rental properties along the way. He said, "Foxes have holes and birds of the air have nests, but the Son of Man has no place to lay his head"(Mathew 8:20). For most of the last three years of His life, He was homeless, by choice. He challenged the leaders of the local Synagogues and never teamed up with them or tolerated their ways. He said to his own brothers, “The world cannot hate you, but it hates me because I testify that its works are evil”(John 7:7). Concerning the teachers of the law and the Pharisees, he told the crowds:

“3b. But do not do what they do for they do not practice what they preach. 4. They tie up heavy loads and put them on men's shoulders, but they themselves are not willing to lift a finger to move them. 5. Everything they do is done for men to see: They make their phylacteries wide and the tassels on their garments long; 6. they love the place of honor at banquets and the most important seats in the synagogues; 7. they love to be greeted in the marketplaces and to have men call them 'Rabbi.' “


The people Jesus challenged in the synagogues constantly plotted to kill him and he was always persecuted and on the move. His life was always in danger yet, He never compromised, He never acted out of fear and He never backed down. He made bold statements and did good things that upset most of those around him. What did he say that upset people? He said He was the Way and He said He was God. According to Him, he was the example everyone on earth was to follow.
So, excluding the part about being God, how would one live like Jesus? If you did what He did, you would be hated just as he was and constantly be on the move. Your message and lifestyle would contradict everyone around you; maybe even those in the church claiming to live like Jesus.
Who do you know or who have you heard of that has a life parallel to that of Jesus? If you take an honest look at His life then why would you want to live like that? You would have to leave behind all of your possessions and you wouldn’t be able to keep a steady job because you would be on the road and wouldn’t stay anywhere long enough to keep that job. That’s how he lived. Paul the apostle lived that way and look where it got him. So why live that way? The answer is, “This is how we know we are in him: Whoever claims to live in him must walk as Jesus did.” (1 John, 2:5-6, NIV). The bible doesn’t say that Jesus lived this way his whole life. But when the time came, He did it.
The fact is, if we are truly honest, we don’t know anyone who lives like that today. I don’t. The people we know have steady jobs. They don’t wander around from place to place. They settle down and make a family. They get involved in their communities and try to make a respectable name for themselves. They try to get along and make peace with everyone. They usually tolerate injustice at work and in their communities and choose their battles wisely. They mind their own business and don’t start any trouble. Sometimes people pack up and go, but it’s usually for them. They move to start a new life and settle down somewhere else. They don’t travel away from home to do God’s work. Those that do travel to do “God’s” work usually finish at some point and go back home to what they had before.
When was the last time you heard of a Christian being persecuted in America? Persecution is when you get run out of town, thrown in prison for something you didn’t do, fired for taking a stand at work or having your children taken away because you preached repentance. “Christians” usually have their church that they attend. They go there once or twice a week and there is stability. They go to Billy Graham crusades and Promise Keeper events that are full of “Christians.” They send money to World Vision and Joel Osteen and then tell everyone about it. They don’t take homeless people into their homes. They don’t fight for justice in their immediate community, they don’t study their bible as much as they can and usually lead off a conversation with, “My pastor always says…”. They memorize popular scriptures and misquote those same scriptures over and over never have new insight. Their children are usually in prison or rebellious and want nothing to do with their church.
The Highwaychild is the story of one imperfect man who saw all of this in his own life and by the grace of God was able to stop “doing what they do” and learned that if you want to walk like Jesus you must love God’s discipline and accept that following Jesus means suffering for obeying his commands. It’s an honest look at an attempt to be a Christian and documenting all the mistakes and lessons that go along with that and several churches’ reactions to that attempt. All of this, for the purpose of encouraging others to do the same.

“20. But how is it to your credit if you receive a beating for doing wrong and endure it? But if you suffer for doing good and you endure it, this is commendable before God. 21. To this you were called, because Christ suffered for you, leaving you an example, that you should follow in his steps." 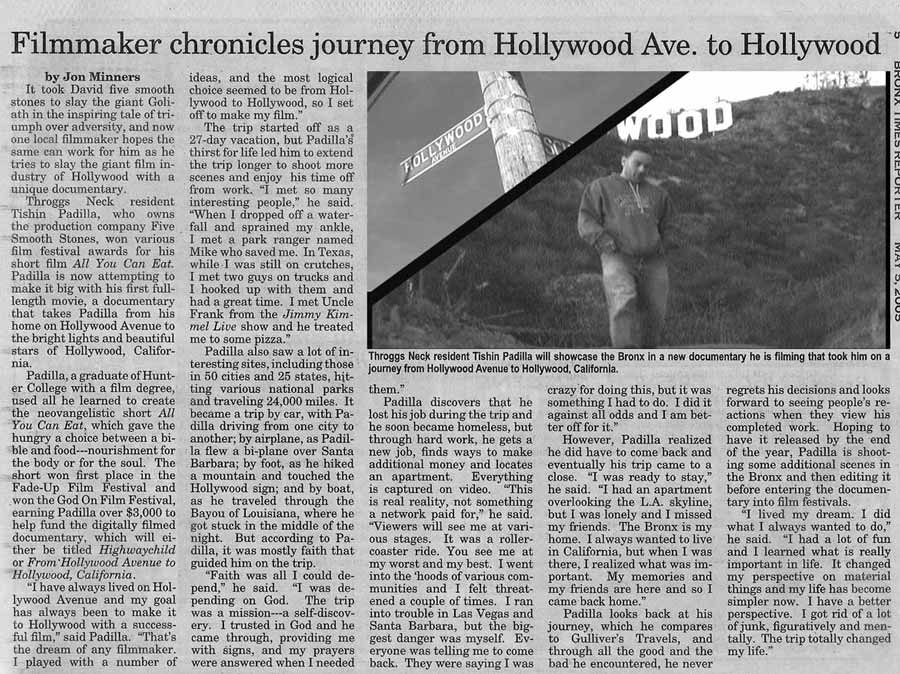 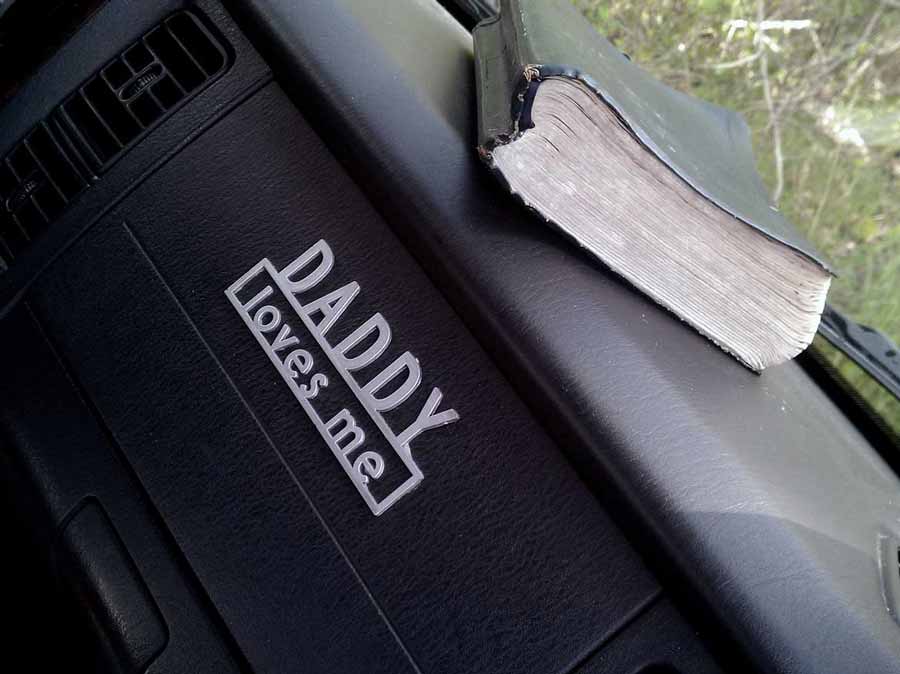